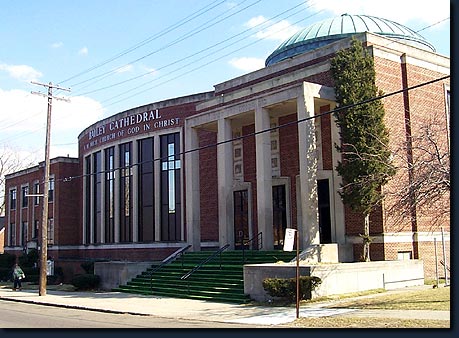 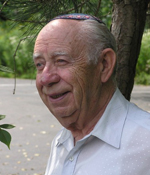 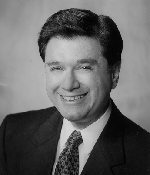 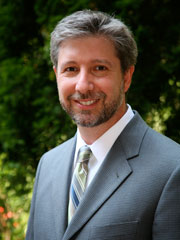 Rabbi Herbert Yoskowitz joined the Adat Shalom clergy in July of 1998, becoming Rabbi Emeritus in 2018. Rabbi Rachel Shere was a member of our clergy 2004 to 2021, when she announced her retirement. Cantor Frank Lanzkron-Tamarazo served as cantor from 2007 to 2009. Rabbi Aaron Bergman joined the Adat Shalom clergy as its Mara d’Atra, July 1, 2008. Hazzan Daniel Gross joined our clergy in July of 2009. Rabbi Daniel S. Horwitz joined the clergy team in July 2021. At the same time, Rabbi Blair Nosanwisch joined our staff in the position of Director of Spiritual care, transitioning into a full-time clergy position in July 2022.