The Holocaust Torah at Adat Shalom Synagogue, Farmington Hills, Michigan (MST#1017) comes from Kyjov, a town in the Southern Moravian Region, Hodonin District, Czech Republic. Kyjov was the only royal city in which Jews were permitted to live, albeit with restrictions. A synagogue was built in 1506 (demolished in 1851). The rights of Kyjov’s Jews were protected by a 1613 Royal Charter though the town’s residents petitioned several times for them to be expelled.  By 1688 there were 12 Jewish homes in Kyjov. In 1727 the Jews were segregated into a Jewish Quarter. After the emancipation of Jews throughout the Austrian Empire in 1848, the Jewish Quarter remained as an autonomous political community until the fall of the Austro-Hungarian Empire in 1918. Seventy-four Jewish families were permitted to live in Kyjov under the familiants law that governed residence restrictions for Jews. The community grew from 427 in 1830 to 510 in 1848. In 1869 there were 884 Jews in the community, and 820 in 1890. In 1900 there were 620 Jews living in Kyjov. In 1930 the community numbered 319 (7% of the total population). 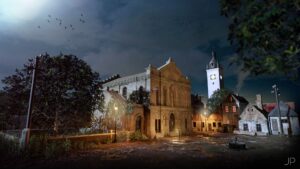 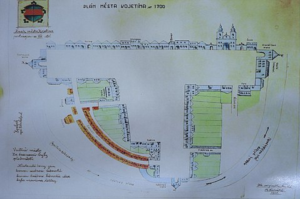 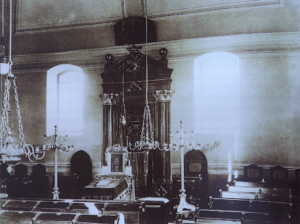 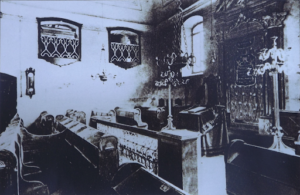 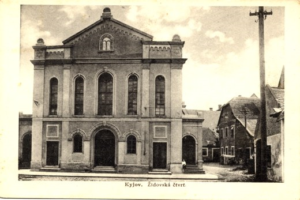 The Nazis destroyed the synagogue, the two Jewish cemeteries, and all remnants of the Jewish Quarter. After the Holocaust, Kyjov became the center for the Jewish communities in the region, with authority over the communities of Hodonin, Holesov, Kromeriz, Uhersky Brod, and Vsetin. In 1959 there were about 300 Jews in all of these communities combined. The community of Kyjov also cared for the community of Bzenec, and opened a prayer room in the town in 1956. In 1956 a memorial to the victims of the Holocaust was dedicated in the cemetery. 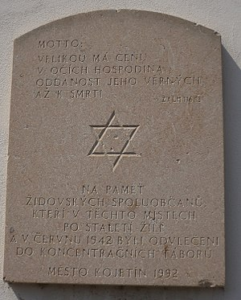 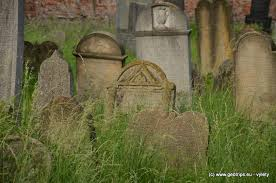 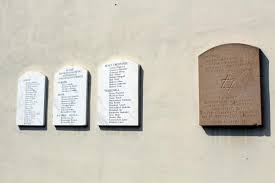 Dr. Moritz Duschak, Austrian rabbi and author; born in Triesch, Moravia, Nov. 14, 1815; died in Vienna July 21, 1890. He was a pupil in Talmud of R. Moses Sofer of Presburg, and was for a long time rabbi at Gaya, Moravia. In 1877 he became preacher in Cracow and teacher of religion at the gymnasium of that city. He was a modern preacher and the author of works in the German language. Although engaged to deliver his sermons at the Temple, his sympathies were mostly with the old-style Orthodox people of the “Klaus,” who could better appreciate his Talmudical knowledge. His position as preacher was thus somewhat anomalous; and after several years’ service he left Cracow and settled in Vienna, where he spent his last days in neglect and disappointment.