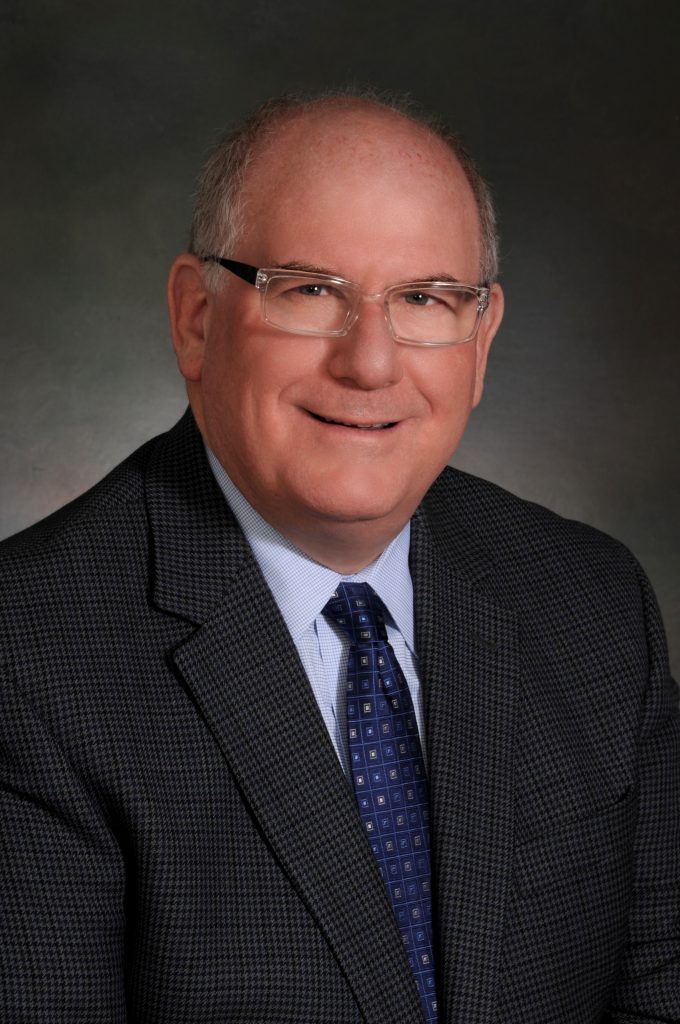 Ken Goss brings to his presidency a unique background, a set of skills, humility, and a generous spirit that are certain to serve him well in the next two years. Having grown up in California and graduated from UCLA, he went on to pursue degrees in Jewish education and administration at the University of Judaism (today the American Jewish University). He became a teacher and an administrator in a Los Angeles Hebrew high school, a youth director, an educator and school principal in a synagogue, and then was named Assistant Director of Camp Ramah in California. Eventually, however, Ken’s business interests led him to the decision to pursue a secular job in the office supply business and devote his volunteer hours to the Jewish world.

Ken had met Detroiter Karen Blechman while in Israel. They married and moved to near where Ken grew up in Southern California, where all three of their children were born.

However, we benefit today from the strong pull of the midwest and Karen’s close ties to her family. The Detroit area was too great to resist, which led to the Gosses’ decision to leave the west coast for West Bloomfield.

Family continues to be very important to the Gosses, whose home adjoins properties of other close family members. Shabbat dinners with siblings and cousins have always been particularly important to Ken and Karen.

Michael, now 28 and an attorney in Boston, Aaron, 26, a CPA in New York City, and Ilana, 23, pursuing graduate work in occupational therapy at NYU, all graduated from Hillel Day School and the Frankel Jewish Academy.

The Blechman family business, Specialties Showroom, welcomed Ken, who brought his business acumen to the company, which works with kitchen designers and building contractors. The firm has been very generous in hosting communal programs in its handsome facility in Berkley.

Likewise, the metro Detroit Jewish world was quick to recognize what Ken could offer, and he was soon invited onto a number of local boards of trustees. He has served on the board of Hillel Day School and the Federation Board of Governors. He has been a Vice President of Jewish Senior Life and has chaired the JSL Foundation. His background in Jewish education and his organizational abilities served him well during the years leading up to becoming President of the Frankel Jewish Academy in 2011.

Karen is a pediatric occupational therapist. Ken says Karen takes her unique skills, caring, patience and sensitivity out into the world with her each morning and “makes society a far better place.”

The Goss family joined Adat Shalom five years ago, and soon Ken became a member of the Spirituality Committee. His knowledge and commitment led to his being elected to our Executive Committee.

“We were attracted to the Synagogue by the warmth of the clergy,” says Ken, “and we could see that despite it being a large congregation, Adat Shalom welcomes you into an extended family.”

Ken is hoping that he and his fellow leaders will build upon the many strengths of Adat Shalom in the next two years. He feels that the congregation does an excellent job of incorporating young families into the synagogue fabric and would like to focus next on involving more young adults – married and single, with and without children – on all congregational levels.

And for fun? “My family, my work, and my volunteer world – that’s me!”